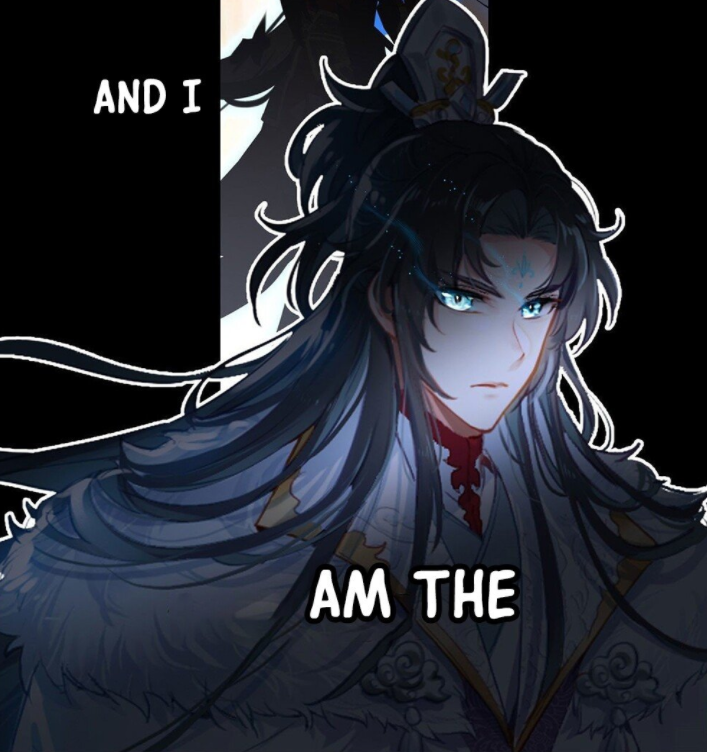 I Am Supreme , it is a Manga/Manhwa/Manhua in (English) language, written by Updating This Comic is About
Yun Yang is the central figure of the Nine Supremes of Yutang, heroes of the world. When the Nine supremes were ambushed and killed at Tianxuan Cliff, manhuaplus.com Yun Yang was the only one to escape the massacre albeit with heavy internal injuries. Watch as he takes revenge for his brothers against all those involved

Manga suggestion: Raw Manga IN THIS LIFE, I WILL RAISE YOU WELL, YOUR MAJESTY!