I SIGNED KILLING GOD IN THE WASTELAND 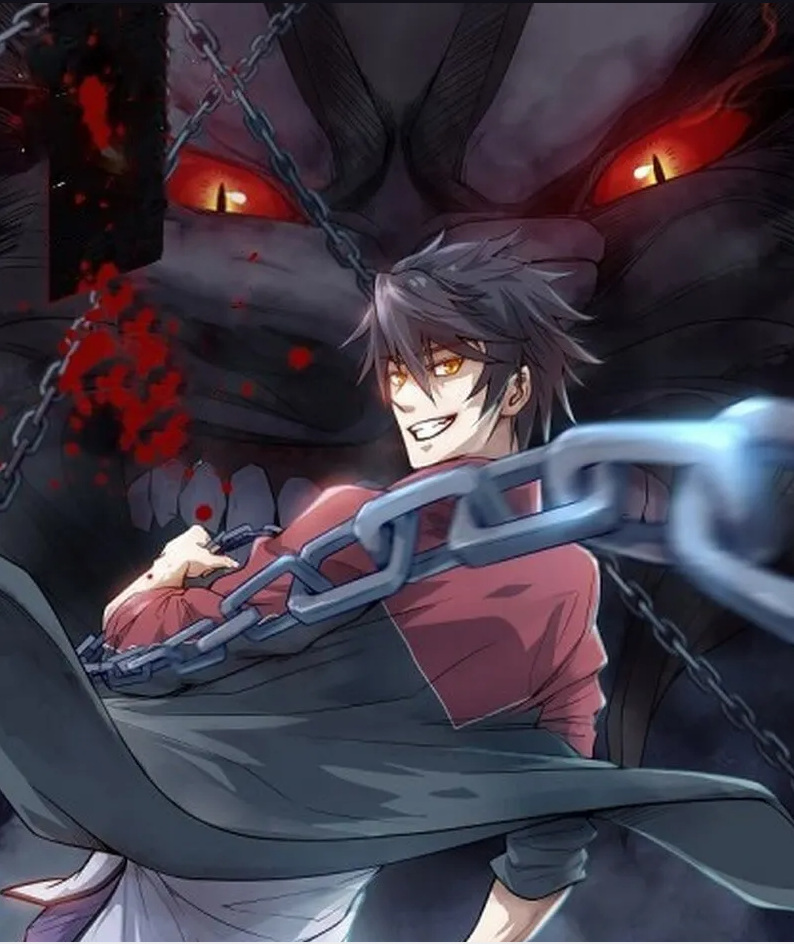 I signed Killing God in the Wasteland , it is a Manga/Manhwa/Manhua in (English) language, written by Updating This Comic is About
Lu Li, who was originally a wasteland scavenger, was accidentally selected by the heavens and awakened his sign-in ability as the last hope for mankind. But the heavens is illusory and ruthless. Can it become the seed of hope? It depends on Lu Li’s own ability and luck. The object of resistance is the god that people have worshipped for thousands of years. In the fate of the 8,000-year cycle, the so-called god tore off the mask of disguise and became a reaper.